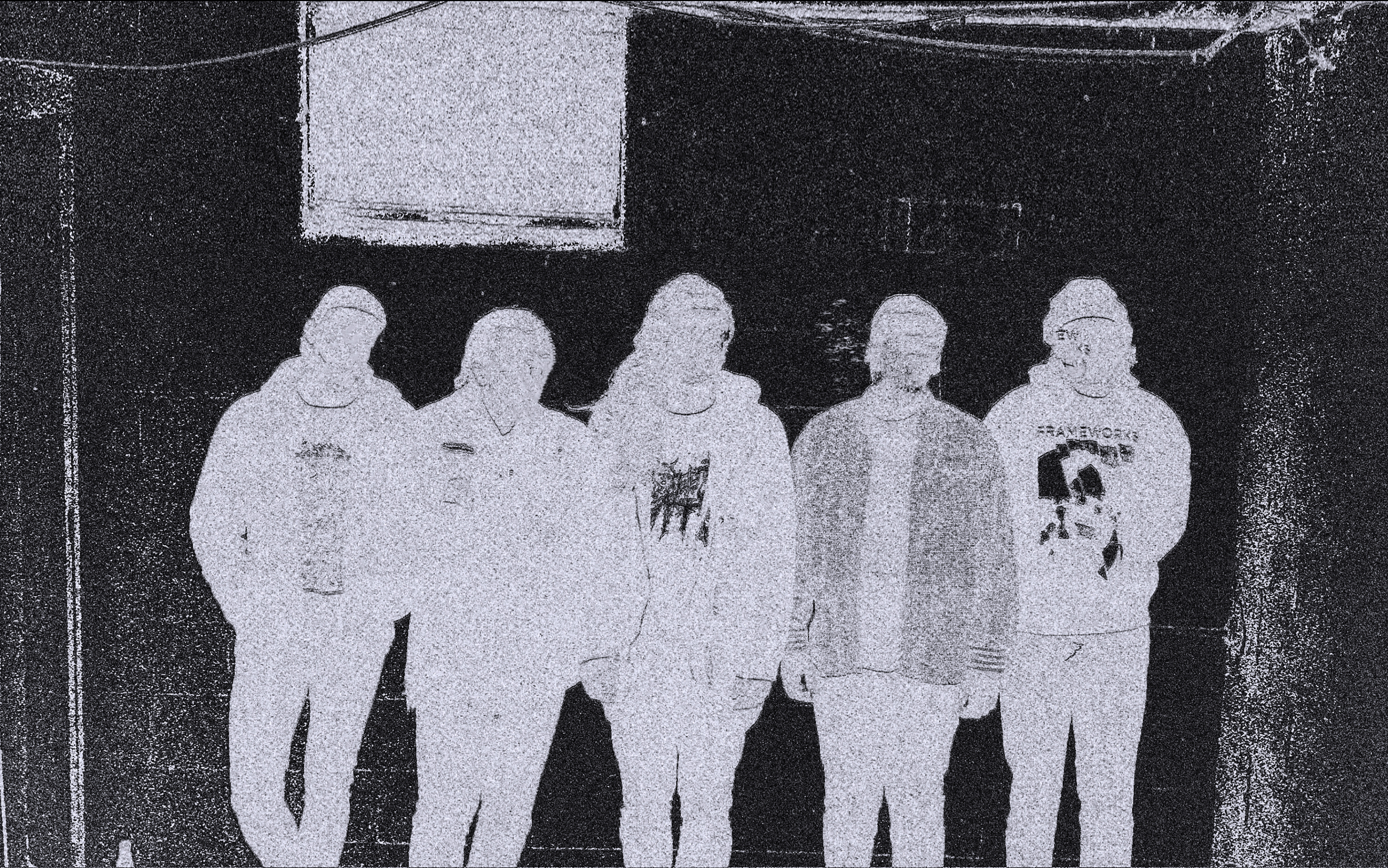 “Sicker and still we stand…”

While Infant Island originally became notable in 2018 with their critically acclaimed self-titled record for a genre-melding blend of shoegaze and screamo – on their 2020 follow ups, Sepulcher and Beneath, they embrace those same elements of shoegaze and screamo, only to de- and reconstruct them into something totally different. Taking cues from the atmospheric tendencies of bands like Envy and Deafheaven, while simultaneously embracing the chaos of their contemporaries in Portrayal of Guilt and .gif from god, Infant Island forges a new path for themselves filled with punishing performances, thanks in part to the addition of drummer Austin O’Rourke and guitarist Winston Givler. These lineup changes and the ever-bleaker state of the world have pushed the band to new extremes: combining elements of atmospheric black metal, grindcore, post-metal, and (of course) screamo to create something entirely new; something uniquely Infant Island.