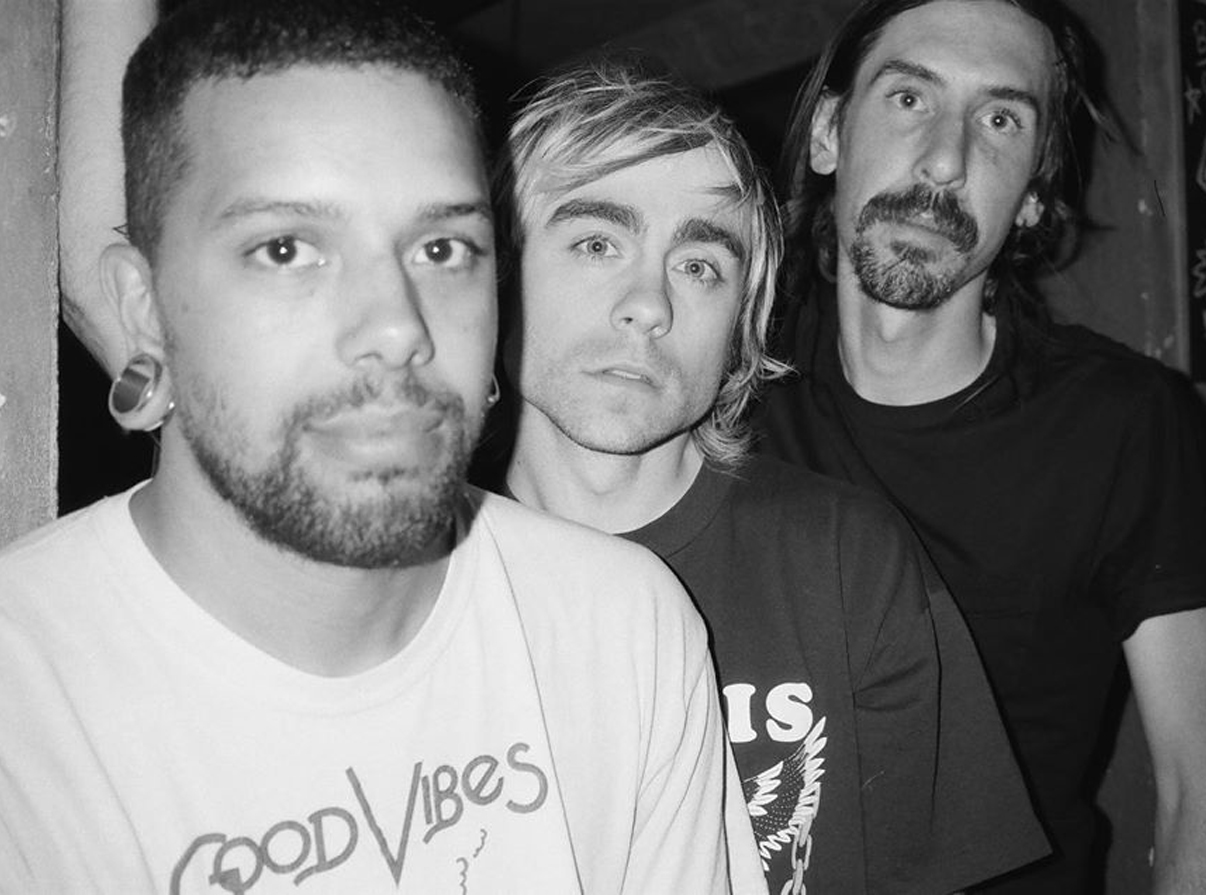 State Faults is a post-hardcore band from Northern California. Formed in early 2010, the group immediately began writing and recording music for what would become their debut EP, Head In The Clouds. The EP quickly spread through word of mouth and the band began to cultivate a devoted following.

In April of 2012 State Faults signed to North Carolina based indie label Tiny Engines and released their first full length record Desolate Peaks. After touring on the strength of the LP for the better part of a year, the band began preparing new material for their follow up record. They were picked up by No Sleep Records in 2013 and immediately entered the studio with bay area producer Jack Shirley to work on their sophomore LP Resonate/Desperate which they would release following their first full U.S. tour.

Two years after touring on the success of Resonate/Desperate with bands including The Saddest Landscape, State Faults entered a hiatus in 2015. Over the next four years, they would begin quietly compiling music for their third record. In January of 2019 the band returned to The Atomic Garden Studios with producer Jack Shirley and completed work on their upcoming third LP Clairvoyant that is set to be released via No Sleep Records and Dog Knights Productions on June 21st 2019.