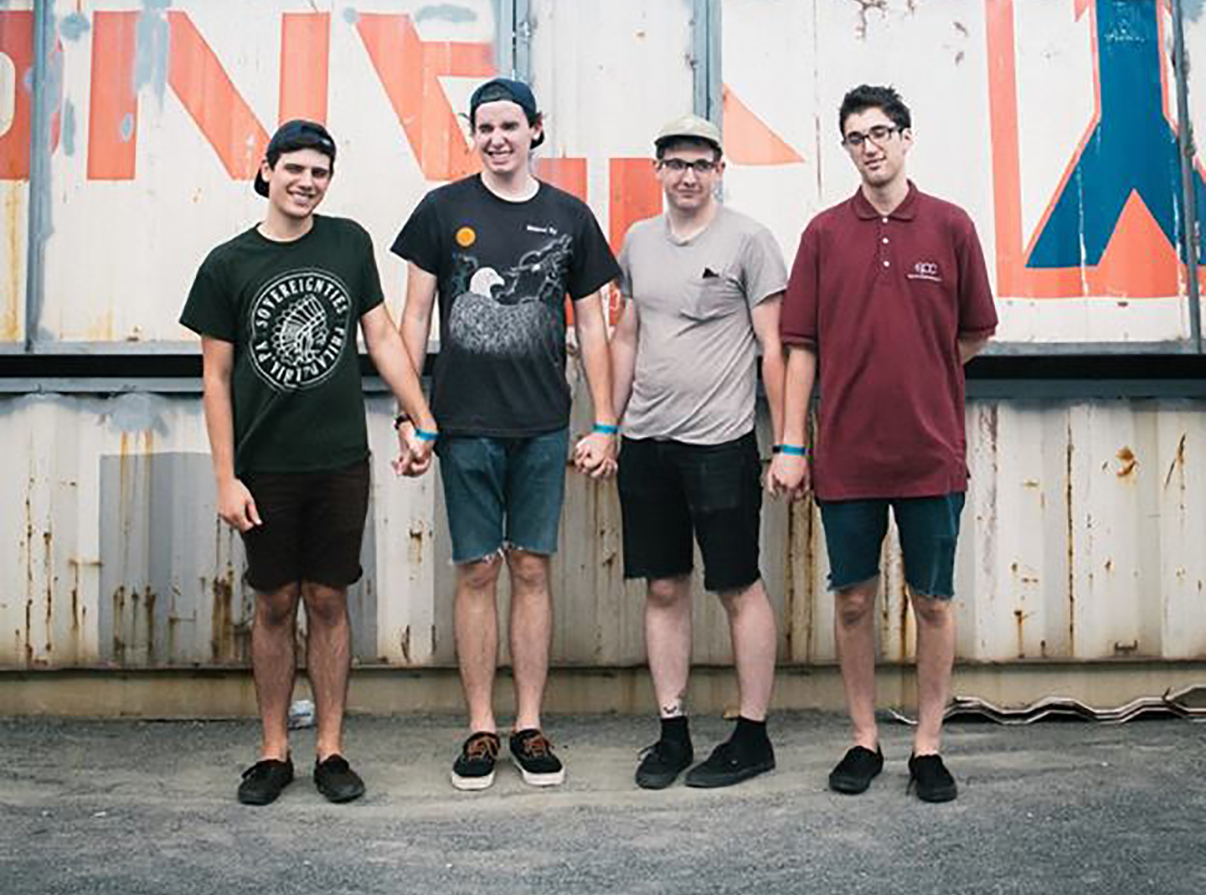 To claim something is “as it were” is to compare it to another existing thing and conclude that the pair is in close, but not identical, quarters. For Philadelphia's Marietta, their sophomore LP As It Were contains the same caffeinated, whirled instrumentals hardwired in its predecessor: the sprawling, affected Summer Death. Whereas that debut record's title boasted some self-awareness towards both this emo outfit's heated lyrical themes and the sweat-soaked affairs of a DIY band locked into work schedules and house show circuits, its follow-up offers a different hiding place for tongue-in-cheek referentiality.

As a chapter of Marietta mythology, it continues the battles between “man vs. world” and “man vs. self” which seem to take place in adjacent rings. On “Are You Afraid of God? No, But I'm Afraid of You,” the story of the band's fixation on one Old Joe continues, painting a portrait of a man circling through a damaged Essex County over syrupy bass and equally slippery guitar tracks which seem to evaporate and split at their vertex points. This stab at downcast doxology continues on the stripped-bare “Ilai, Eli, a Lie,” where hushed vocals barely rise above harmonized whimpers, perhaps not to shake the notion of “No God in New Jersey,” which makes an appearance next in the LP's sub-forty minute running time.

However, Marietta isn't obsessed with a higher power, as it were, but rather, the intersection between searching for a solid ground and realizing where that foundation came from. But as is confessed on album closer “Brains,” again featuring a naked, lo-fi approach, “these tiny feelings have me up at night for nothing.” Maybe there isn't a major, earth-shifting difference in discovering yourself and discovering something else, after all. But, at least for Marietta, much can be said in those little earthquakes when they do arise, musically or otherwise.