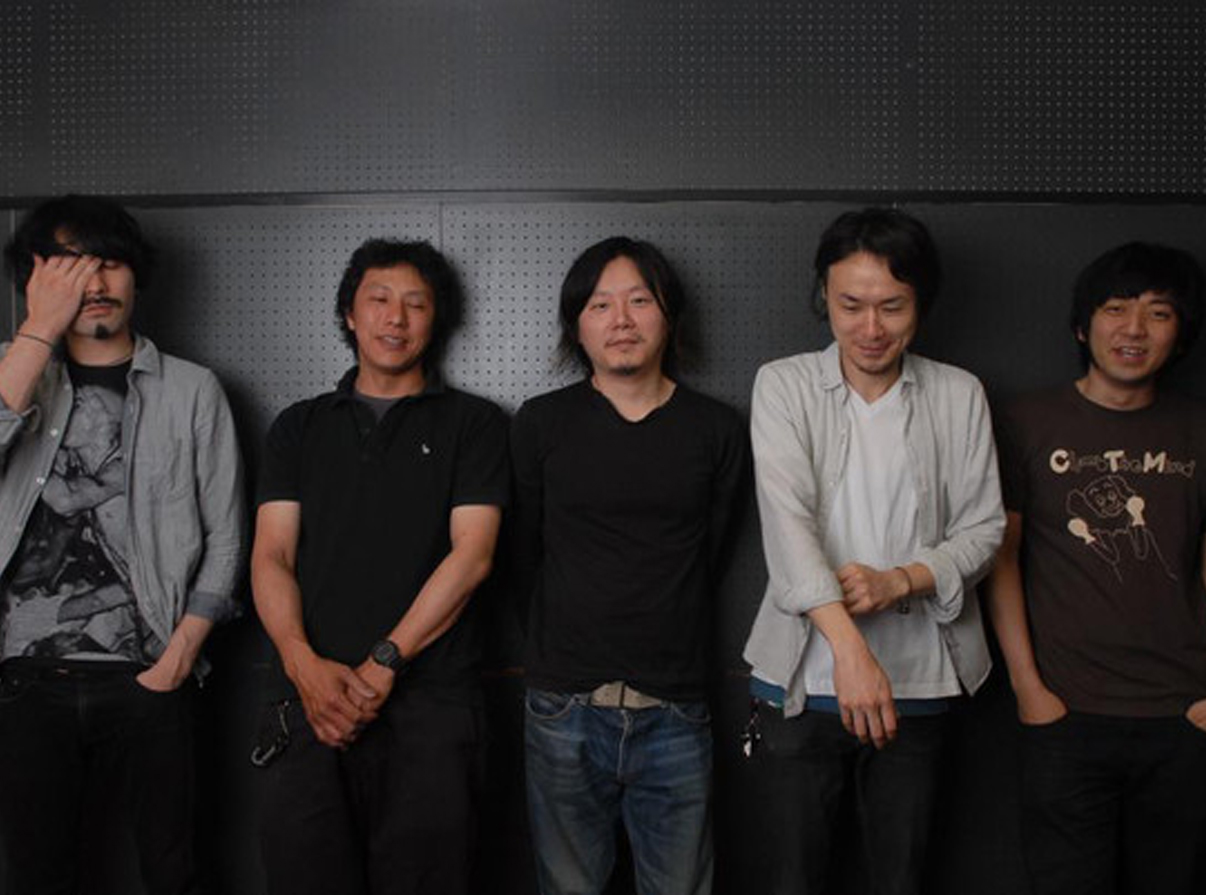 Earlier this year (2018), the legendary Japanese Screamo band 'KILLIE' surprised their fans by announcing that they've re-recorded and re-imagined most of their back catalogue for a 'discography of sorts’ titled ‘Retrial of the Criminal Begins’ and will be self-releasing it on cd.

On the 5th of October, Dog Knights Productions will be releasing a vinyl edition of 'Retrial of the Criminal Begins' as a deluxe 2xLP with one of a kind packaging and an exclusive bonus track. I've been pitching ideas to KILLIE since forming the label 8 1/2 years ago, and its so surreal to finally get the chance to work with them.

This is by far the most ambitious (and expensive) project that i've ever been a part of. We're going to keep most of the details secret until the records arrive, but believe me, you've never seen a vinyl release like this one before.