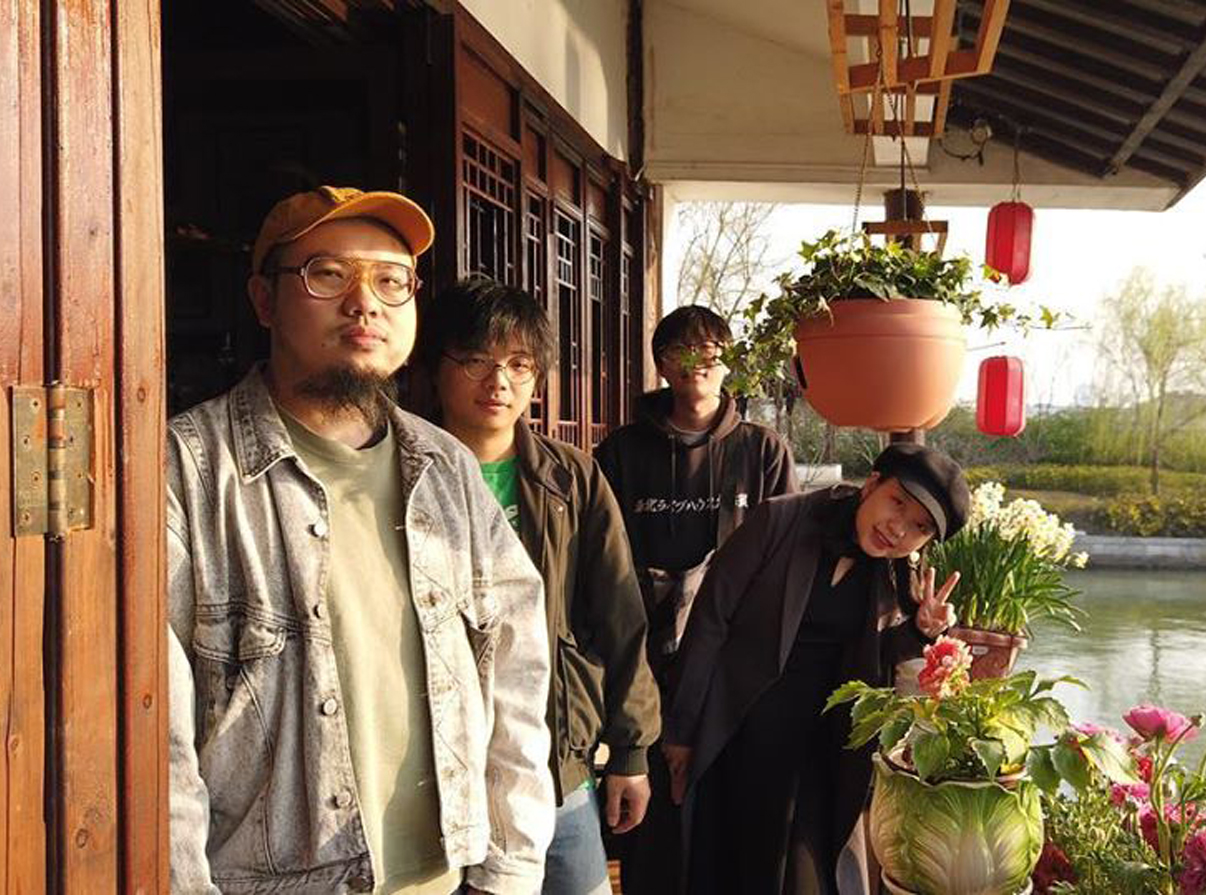 ‘Maybe I will become a powerful person in a few years’’ - How many times have you been comforting yourself like this at midnight ?

But day after day, it seems that nothing has changed. You are still the one who is consumed, pulled, forgotten, and isolated. There are still endless games levels that can't be finished. But you are just going on.

Every time you fail, a dialog box pops up in front of you to ask if you want the game to continue (YES/NO).

Hesitated again and again, still chose YES. Because you still believe that after experiencing all this, there will be something waiting for you in front.

‘‘Maybe I will become a powerful person in a few years’’

Following the 2017 EP "Here comes a new challenger!" Chinese Football released the new EP "Continue?" in 2019, as the second part of the "Game Trilogy", the protagonist of the game is still the one you are familiar with, Hot-blooded but sensitive Teenager.

Released by Wild Records in China. Will also be released on vinyl soon through Dog Knights Productions.