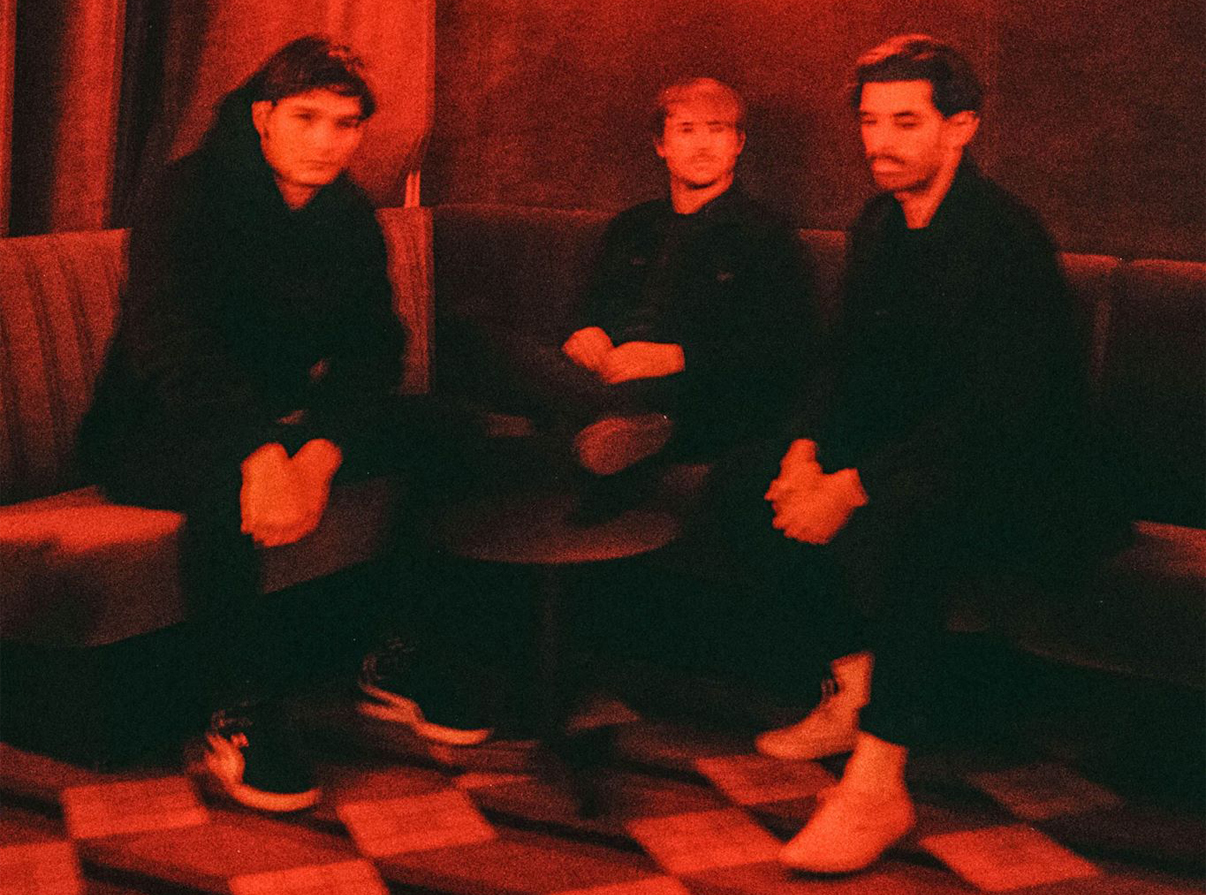 Influenced by a wide spectrum of post-hardcore and post-rock music, Boneflower were born in Madrid, Spain, 2015. They released their first Demo/EP "I'll Be the Bones, You'll be the Soul" in July 2015 and the following year, the labels Miss the Stars, Lifeisafunnything and Dingleberry co-released the vinyl version. Their second body of work was the LP "Empty Rooms, Full Bodies", released in December 2017 through 8 labels. Following the 3 digital singles released in summer 2018, they recorded their second LP "Armour" in the Summer of 2019, which will be released on March 9th, 2020, via Dog Knights Productions. Since their formation, the band has adopted a hard-working DIY philosophy and toured heavily across Spain and Europe, with plans to visit new continents in 2021.