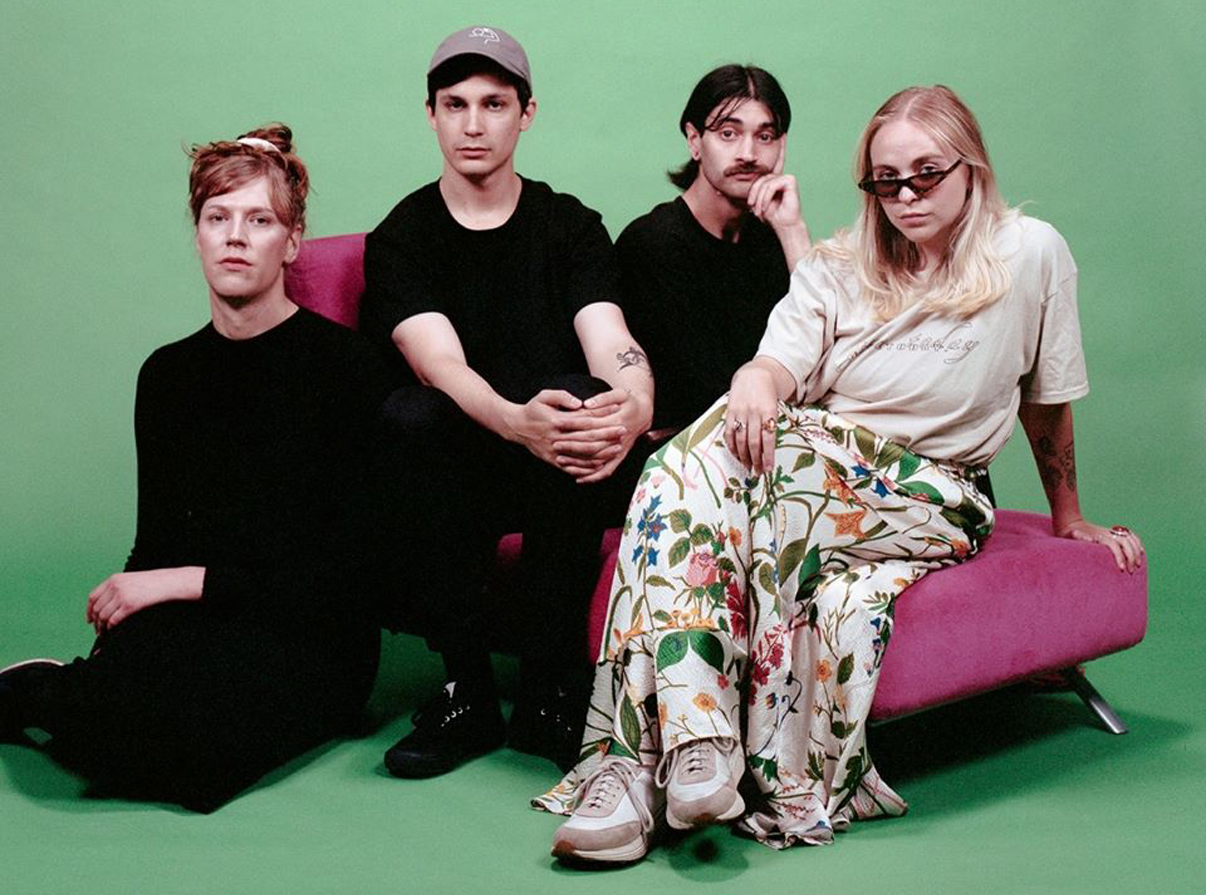 Mystery Language is an Indie band from Stockholm, Sweden. Although starting off as a side-project for the members’ hardcore bands, they have already achieved a lot by touring Europe and Japan off the back of their self-titled EP from 2017, and are now gearing up for the release of their debut 10 song LP ‘You Will Be Well’ through Dog Knights Productions (UK/EU) early fall. Mixed by Per Stålberg (Division of Laura Lee, Pablo Matisse) at Welfare Studios, and recorded in Söderhamn, Sweden early 2019.

On this album, Mystery Language take inspiration from classic acts like Slowdive and The Smiths, and current beachy pop bands like Alvvays and Best Coast. The songs deal with timeless subjects like death, longing, nostalgia and loneliness, yet offering up hope with the dreamy vocals and effect-heavy chiming guitars.